The Passing of a Legend - Ninja Ned

The Passing of a Legend

Melissa and Kea are sad to announce the passing of a man who was instrumental in the martial art on which The Secret of Ned the Ninja is based. Professor Richard Mrofka, sensei to Melissa's father, Professor Ronald Mertz, and close friend and 'uncle' to Melissa and her son, Jack, passed last week after a long and prestigious life full of inspiring and training others in "The Silent Way." 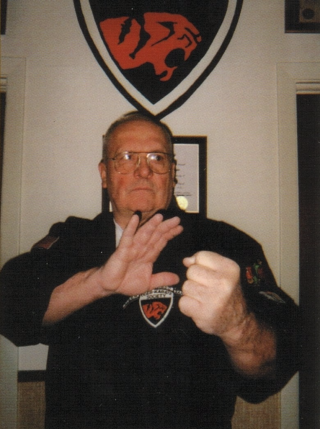 Not only was he a practitioner of Isshin-Ryu karate, but he founded his own art, the Tiger Commando Fighting System. In his later years, he came out of retirement to run some special seminars that students at Melissa's school, The Dojo Paramus, took to heart. He was known as The Siberian Tiger (mentioned in our series) and his student, Ronald Mertz, became The Tiger King (Tora Khan). The naming of tigers continued when Melissa's son was dubbed "Tiger Jack" by Professor Mrofka. He will be missed as a martial artist, teacher, and friend ... and as a big fan of our Ned. 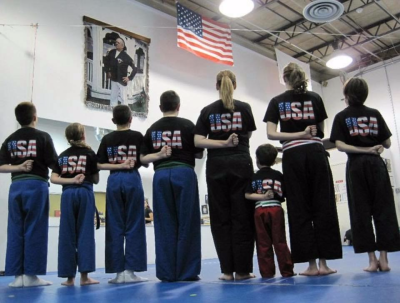