Ned the Ninja's Summer: Summer at the Dojo! - Ninja Ned

Ned the Ninja's Summer: Summer at the Dojo!

Ned took part in a summer karate class. Only he didn't realize the class he showed up for was all high rank! Sensei made him try the class anyway...for fun. Said Ned, "I lived, folks. I survived in one piece." His worst problem? Adrianna wasn't there! 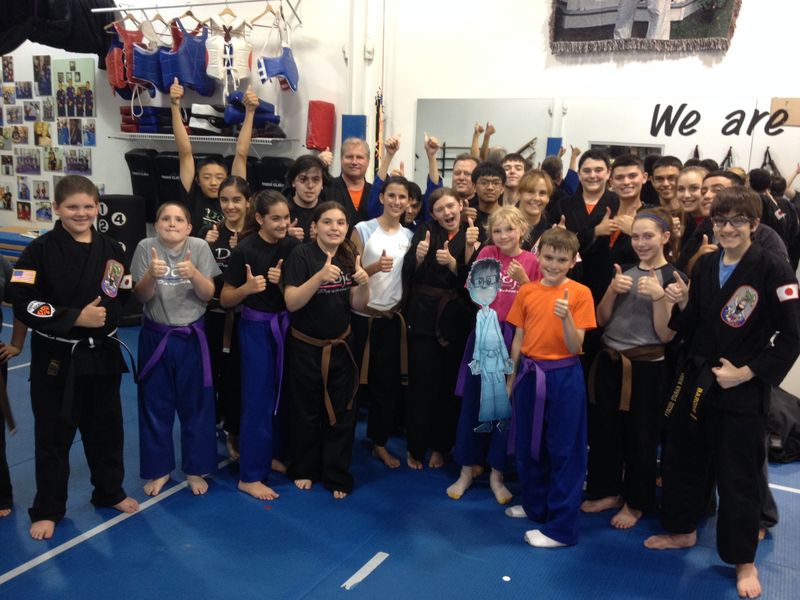 Great summer classes going on at The Dojo Paramus!

Want to take Ned on your summer adventures? Clip him out (print PDF below) and take him along. Then send your pictures to: mail@nedtheninja.com. We'll post them here, on Facebook, and we're sure Ned will tweet them! The two pictures that get the best reactions from Ned's co-authors will win a prize toward the end of the summer!